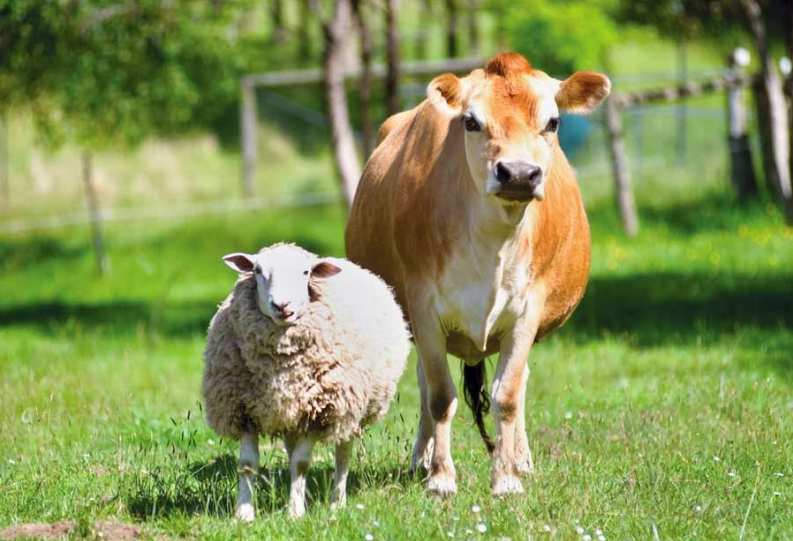 Farming, on any scale, takes lots of planning, attention to the many needs and it is the most unpredictable career you could ever choose, but it is also the most rewarding. Farmers will tell you the rewards far outweigh the many challenges as they reap their produce reaped and sell their mature livestock.

There are many different types of organic farming, which are:

Of the three farming classifications, today I will take you to have a look at a day on a pastoral farm which can occasionally be like from a real Tornado Farm Escape. 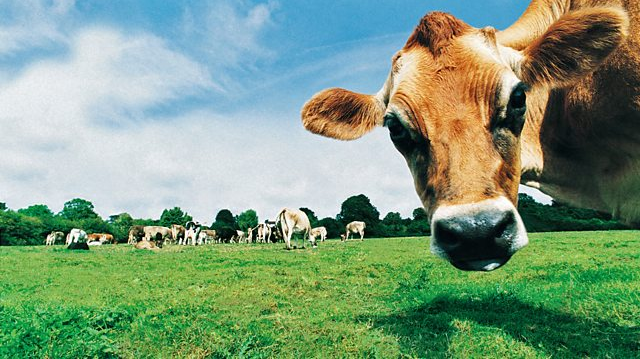 The dairy farm maintains different types of cattle housing to accommodate the different seasons. In winter, the animals are housed and fed indoors because of the lack of grass growing at this time. They are fed hay or dried grass to maintain their health, weight, and milk production. Within these housing structures, you will find places for the cows to get exercise, feed, and sleep, which should parallel their daily routine when being housed outdoors. This kind of housing is called “loose housing.”

Another type of housing allows the animals to have individual cubicles. On a big dairy farm, this entails many cubicles constructed for the animals to have free movement in and out. They also have areas within this “cubicle housing” for exercise, called ‘loafing spaces’. Organic farming is definitely a more natural way of farming, which means eliminating unnatural practices as much as possible.

Milking on a Dairy Farm 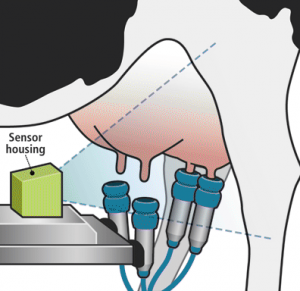 Farmers milk their cows twice daily, which is done by the use of modern milking machines that are mechanically operated. They are programmed so that when the cows go to the milking cubicle the mechanical milking cups are attached to the cow’s teats and they are milked as needed. This system is called the voluntary milking system or VMS.

Milking entails preparing the animals and getting them to the milking bays, cleaning the teats as well as removing the filled containers; these chores are all done manually.

In today’s mechanical or robotic milking system, the cleaning of the teats and removal of filled containers are done mechanically. The farmers have to monitor this seven days a week, twice daily, regardless of climatic issues, or illnesses. Many dairy farmers hire farm hands to help with the running of the farm, but if the farm is family-owned, all members of the family participate in whatever needs to be done daily.

Usually a milking cow is able to produce milk twice daily. They calve at the age of two years and are able to produce milk up to 10 months of the year or 305 days a year. For dairy farmers, this lifestyle is continued yearly, so it can honestly be said they are kept busy for 610 sessions for the 10 months.